Alice Wanjikũ Mangat is a German-based author and mother of two grown-up children. She was born and brought up in Kenya.

About Alice the Author

Alice Wanjikũ Mangat is a German-based author and mother of two grown-up children, she was born and brought up in Kenya.  Her dearest mother was Kikuyu, and her most beloved father was an Indian from Punjab. She is a native speaker of Kikuyu, Swahili and understands a few other native languages. She is also fluent in English and German.

She moved to Germany in 1977. In Germany she first worked with radio service Deutsche Welle, Swahili department as a freelance journalist and later in 1982 joined an International organisation, which prepare the German experts who go to work for development projects in the whole world. Her work involved teaching them Swahili, a national language in Kenya and Tanzania and spoken in many other East Africa countries, i.e. Uganda, Kongo, Ruanda, Burundi and at the borders of Zambia and Malawi.   Swahili is therefore spoken widely by over 100 million people.

She researched Swahili, English and German grammatical rules to give satisfactory responses to her students. Her research and interest led her to become one of the best Swahili teachers for foreigners especially Germans and advisor for the new teachers who like to teach these most beautiful languages of Africa. 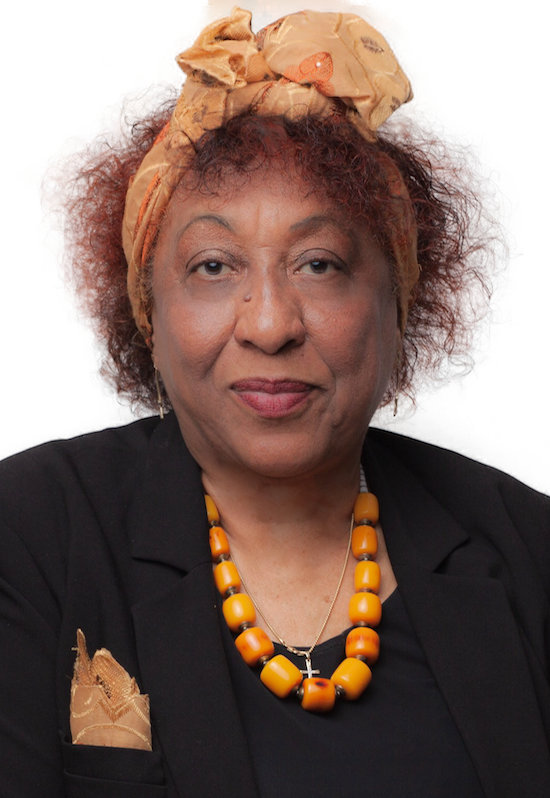 She has written and published three books and training materials in Swahili. Her method of teaching is simple, short and very logical which leads to speaking correct Swahili within a short time.

Her autobiography is the opening of many more books coming from Alice who will also publish more textbooks for Swahili, African storybook, African cooking book, children ABC and many more. The first instalment of her inspiring autobiography is now out with the tittle MAU MAU CHILD EXPERIENCE: 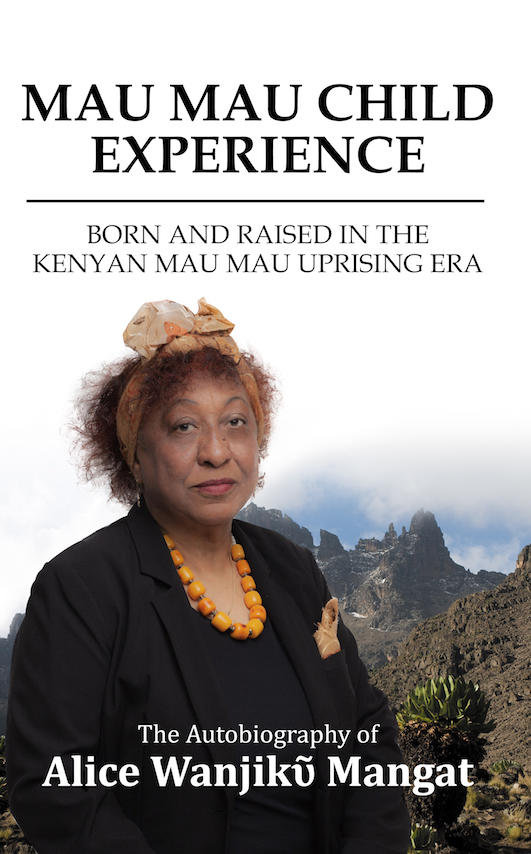 The book is a fascinating and inspiring autobiography of the renown Kenyan born German author of the 'Swahili for foreigners’ books, from beginners to advance level.

A relevant and shrewd account of her life which many will relate to but seldom talk about. The MAU MAU CHILD EXPERIENCE is the first in a series of stories from the life of Alice Wanjiku Mangat that will leave you wanting more. 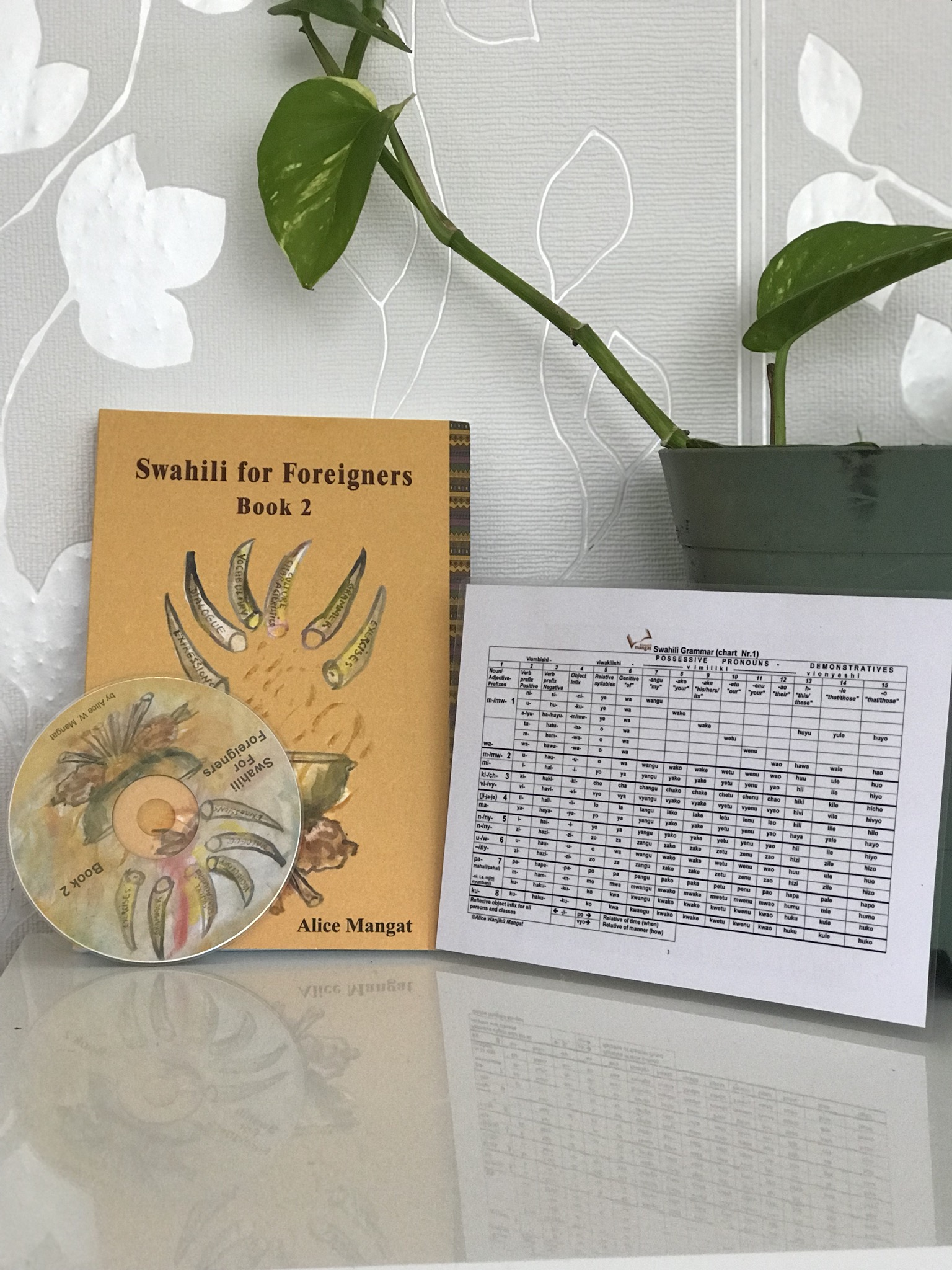 Swahili for Foreigners Book II is a complete book for learning Swahili easily.  It is a great help, both for teachers and the learners.  All that a learner needs to know about the structure of this language, from beginner to advance level are all included i.e. 12 units each dealing with a particular subject i.e. expressions and dialogs (with translations) audio CD for correct pronunciations; vocabulary list on each subject;  grammar explanation with many examples, culture characteristics, exercises with answers; illustrations;  pod cast;  very useful grammar charts: vocabulary list for all subject together and of course African music accompanying the dialogues by Kibera Street Children.

The National Anthem of Kenya and Tanzania are sung by a famous singer Kasongo wa Kanema extra for my book (thank you Mr. Kasongo!).

This is my 3rd book and I have written it with an experience of 35 years of teaching foreigners Swahili.  It is my hope that my experience will help other Swahili lovers who want to speak it well, including the teachers , particularly those who want to teach Swahili to foreigners.

The second edition will be out soon.

BUY THE BOOK FROM AMAZON.DE

I am 2/3 through your book (Mau Mau Child Experience).  Thank you for the book. When I read it I feel I am there when we describe your life.

This book is very powerful. I am sure it was not always easy to write it as the memories surely came back. Thank you for sharing your life and about the situation in Kenya.

First, I would like to thank you for sharing your story and for opening your heart through the love of Jesus our Lord, to tell your experience in every step of your way.

While I was reading your book (Mau Mau Child Experience), I was very touched by everything your mother went through in her life.  I have developed a great admiration for her as a woman and mother and a great respect for all she did to keep you, your brothers and sisters safe and especially for teaching you the meaning of honour, kindness values for you to become the wonderful person you are today.  I also would like to thank you because you were with me during our trip to Wisconsin USA, I even had the time to read your book while my daughter Ximena was having her operation.  Through your words you helped me to stay strong and courageous for her and for my family.  And most important, you reminded me how our heavenly Father helps and protects us in every circumstances of our life.  His love is unconditional.

I loved specially the prayer you repeated as you were leaving your beloved daughter and your country behind.

I feel very related to your cultural shock experience when you came to Germany and learnt all the differences people have and expected from us foreigners.

We Latin Americans like you Kenyans are usually very happy and noisy people who are always in every body’s business trying to give helping hand as much as we can.  I have felt very lonely and many times out of place in this country.  But you have encouraged me through your braveness and perseverance to never give up and keep on trying to be my best and to fit into this wonderful place.

I was very amazed to see how our Lord Jesus have kept you in His way and in our Holy Church.  One of the biggest blessings I have in my life is to be part of the Holy Catholic Church.  I feel very lucky I get the chance to know and learn from the absolute love of Jesus and our Holy Mother Mary in our religion.  I have felt His Love and care in every step of my way in the same way you have felt Him

I can’t wait to read the next part of your story and I am going to be one of the first in the waiting list to buy your next book.  Once again, I thank you for becoming a very good friend to me through this book.  I pray our Lord keeps you safe and happy every day of your life.  May our Lord Jesus and His Holy Mother Mary bless you forever with love,

Get in touch with Alice